Future car sales have already been limited to emissions-free all-electric models by 2035 and we’re now also seeing several countries laying the first foundations toward zero-emission road mobility targets for commercial vehicles. That’s no surprise if you investigate the share of CO2 emissions coming from road transport. The truck sector contributes about 40% of the global transport sector’s greenhouse gas emissions. However, the electrification of commercial vehicles comes with specific challenges. It’s a market with a major focus on payload capacity and range. We believe our yokeless axial flux technology can cater to many of those needs. 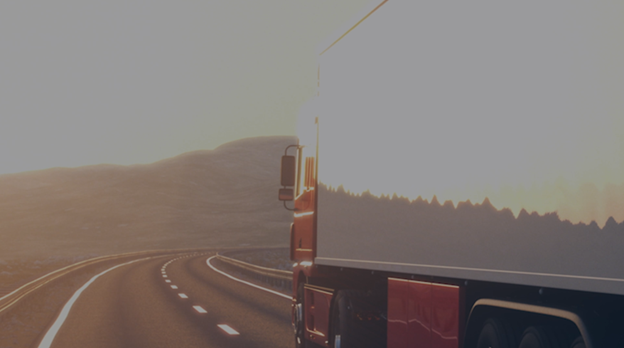 Several major players and EV start-ups already anticipated an increasing demand, revealing electric truck prototypes halfway through the twenty-tens. Between 2020 and 2021, registrations of new electric trucks grew by 193%. It seems like the race has just begun now that several countries are launching zero-emission legislation for commercial vehicles. Norway aims for 50% of its heavy-duty vehicles to be electric by 2035 while Austria even plans to reach 100% by the same year.

Many parties are pushing the boundaries in this now very competitive market. They’re continuously developing more advanced powertrain components and battery technology that counters the technological limitations that were previously holding back the sector from switching to EV. The distinct characteristics of axial flux technology mean it will play a role in the next acceleration.

What are commercial vehicle manufacturers looking for?

First of all, they need electric motor solutions that can be implemented into their existing platforms. This makes perfect sense as modifying the chassis requires a lot of time and resources. A lengthy procedure of seven years is no exception. Any modification requires careful design and rigorous testing. The chassis needs to meet a tremendous amount of standards and rules as it should be able to carry the maximum load safely under any operational conditions.

Thanks to their compactness, yokeless axial flux motors can be installed in various drivetrain configurations: co-axial, trans-axial, or helicoidal. The driveshaft, previously connecting the bulky internal combustion engine from the front to the axles, can be removed. This saves weight and creates extra space for batteries. 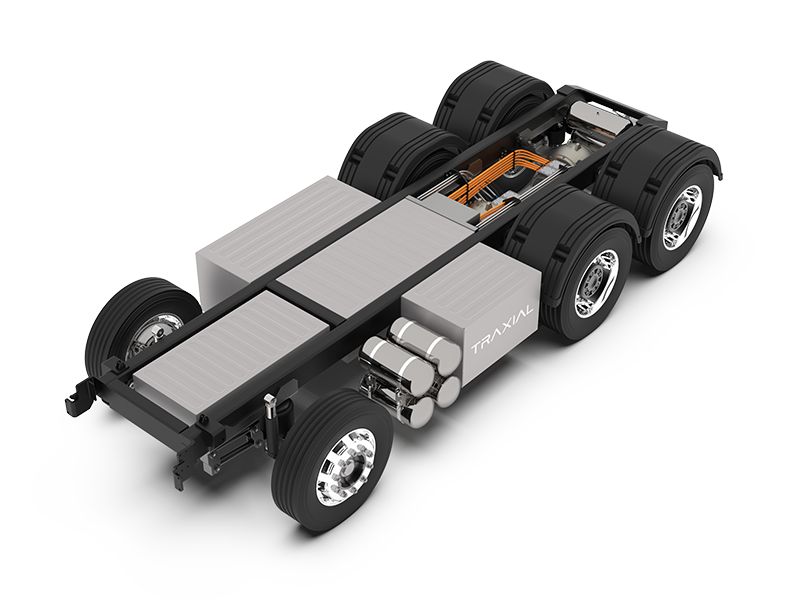 The distinctive form factor of a yokeless axial flux motor, its pancake shape, makes it easy to stack multiple motors depending on the requirements you’re looking for. Think applications ranging from N3 to N1. The same motor could be produced in series and used for all of these applications in a modular way. Several motors can be incorporated with the other system components to achieve a certain amount of torque and power. Unlike radial flux motors, your axial space envelope remains compact. The short axial length of the yokeless axial flux topology makes it possible to go for a co-axial drive unit while using a highly efficient planetary gearbox. 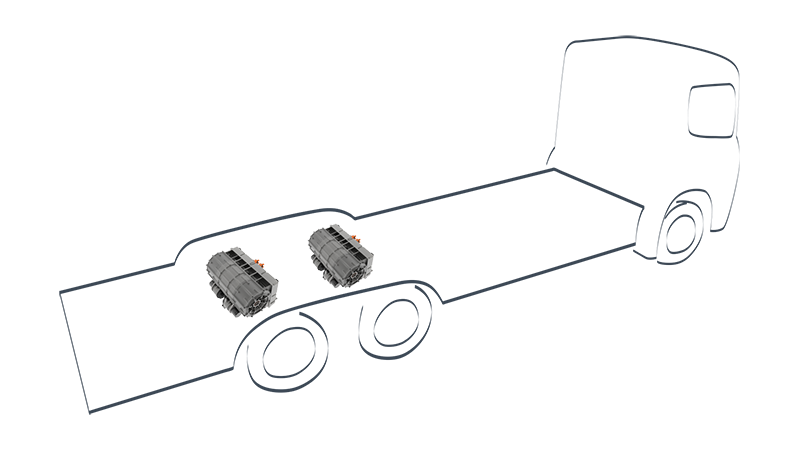 This compactness is key. Space is even more precious when it comes to commercial vehicles compared to passenger cars. It can be used to add either more load or more battery. Remember that removing the driveshaft (mentioned earlier) already created extra battery space. Furthermore, the high efficiency and torque density of a Traxial motor result in a lighter e-axle, which again increases the range, one of the major concerns in this sector.

The requirements of a commercial vehicle are different from those of a passenger car. That makes sense as they also have different uses. Both of these applications require a higher amount of torque for a certain period (peak torque), but the length differs.

Below you can find a typical power/torque curve. In the case of passenger cars, the peak torque and peak power are configured by manufacturers to an average duration of 15 seconds. 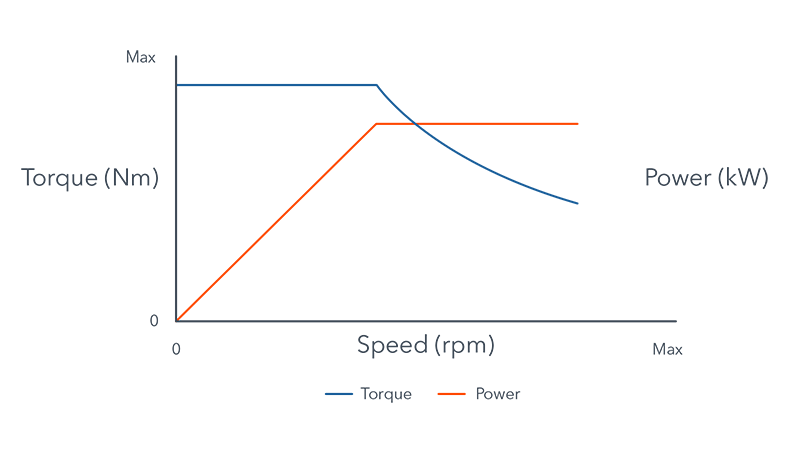 The peaks will only be reached when accelerating. However, the figure is usually situated between 30 and 60 seconds for commercial vehicles and can go up to 120 seconds depending on the OEM and the commercial vehicle application. It takes long-haul trucks more time to accelerate up to a certain speed.

What follows is a drive of several hours at high speed. Both of these stages require a cooling system that rules out thermal issues. Radial flux motors will require rather large cooling jackets, while Traxial’s yokeless axial flux motors have an integrated oil-cooled system that eliminates hot spots. Thanks to this innovative cooling system, our motor endures longer periods of the high current bearing the peak torque without any thermal issues. We constantly test our motors on thermal and structural behavior while reaching their peak torque during periods up to 120 seconds.

3.   The total cost of ownership and cost of production

Now, how about the financial side? The TCO of heavy-duty commercial vehicles remains high, especially compared to old diesel variants. The difference seems smaller for light commercial vehicles where there’s often more support from governments and where the market landscape is very competitive. Technological improvements such as new types of batteries, inverters, and motors can also help to bring down the TCO. At the same time, the electrification of commercial vehicles can help owners protect themselves from the high volatility of fuel prices.

For end users and fleet owners, the combination of its compactness and efficiency creates the potential to lower the total vehicle cost over its life cycle. This is the result of the fact that the lower motor weight and compactness offer OEMs the possibility to install larger battery packs, increasing the range.

Traxial motors have been designed for large-volume manufacturing. Since the topology creates the possibility to design modular drivetrains, using a limited number of different motor sub-assembly variants, OEMs can benefit from the advantages of scale and internal standardization.

The first automobiles were introduced more than a century ago. Over the years, and like…